10.04.2020
Team GamerLegion
To enter the regular group phase of the EU Masters we had to compete in the play-in phase. eSuba, Vipers Inc. and ASUS ROG Elite were waiting for us at first.

None of the opponents made it easy for us. Nevertheless, we won all games on the first day and went into the second day of play-ins with a good portion of confidence. Here not everything went according to plan, especially in the Early Game Phones, Nite, Rabble, Hjarnan and Visdom had sometimes problems. But in the decisive phases the team was wide awake, so we were able to catch up and win two out of three games. So, with 5 wins and one defeat, we were ranked first in Group A. 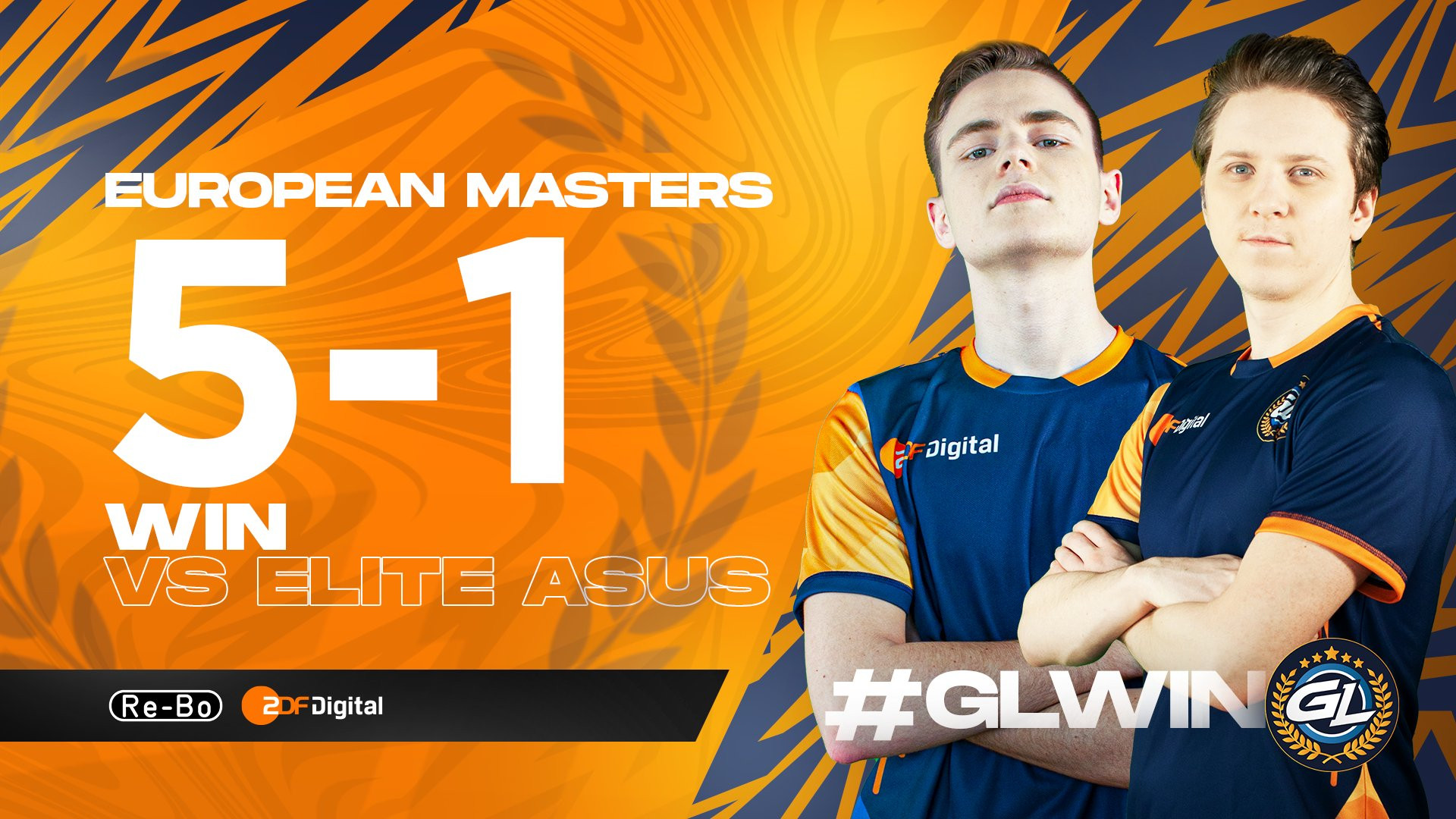 Then came the knockouts and we had to fight against very strong Greeks. Intrepid Fox turned out to be a very tough nut to crack. In the first match, we fell behind again due to very early ganks and had to concentrate very hard not to throw the match away too early. But the comeback came through a very strong fight at the Dragon, so we won the first game.

Game two against Intrepid Fox became a real thriller for us, the commentators and thousands of spectators. Again, we couldn't get our way in the early stages of the game, so the Greeks built up an almost unassailable advantage of 10,000 gold. Our opponent also secured the Dragon Soul, the Baron and an Elder Drake. In our base a very strong defense was built up, which lasted very long. Nevertheless the game seemed to be as good as lost.

Then the incredible comeback! Team GamerLegion won a super important fight at the Elder Dragon and could force the opponents back. In the end, the second game was also won. It was legendary.

We qualified for the group phase of the EU Masters! And remember: Never give up, always fight and believe in victory. 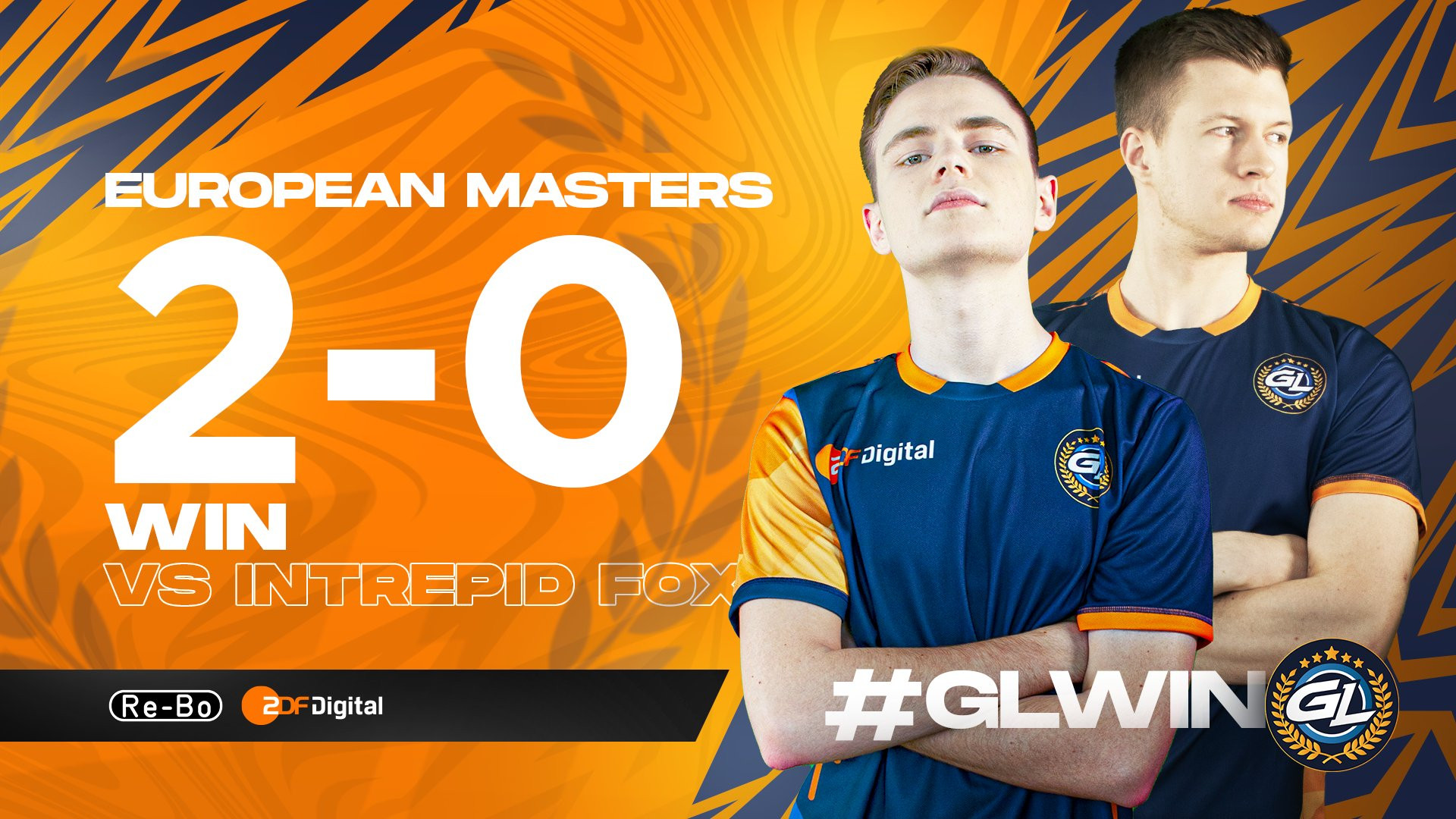