LoL: We are in the playoffs!

13.03.2020
GamerLegion
Team GamerLegion
Literally at the last second our team, coached by Markus "DeliveryPanda" Appelhoff, was able to secure the last place in the playoffs of the Prime League spring split.

At the beginning of the Prime League, we had a lot of trouble coordinating. Too little preparation time and maybe a little too much experimentation led to the fact that we found ourselves in the basement of the rankings. After four weeks, just one win was matched by six defeats. 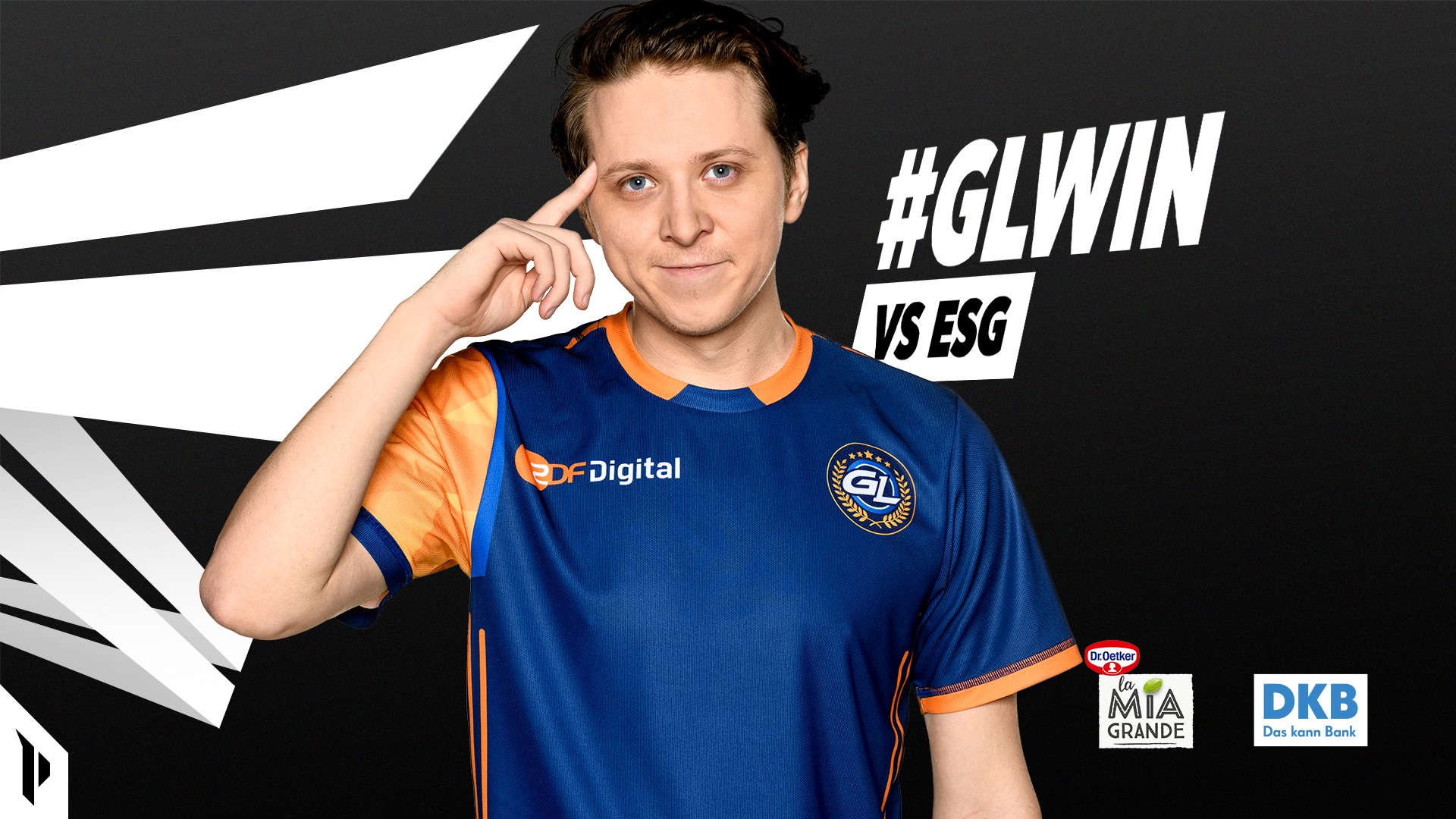 But our team did not give up and started a respectable race to catch up. Five consecutive wins ensured that the playoffs were within reach. However, a weak performance against mYinsanity again made us lose three games in a row. All of a sudden, the goal seemed to be far away again.

In the last week everything should be decided. Against OP Innogy and Euronics Gaming we had to win. Both opponents were defeated with a great performance, so we have to play BiG next week, whom we have already defeated twice this season. #GLWIN 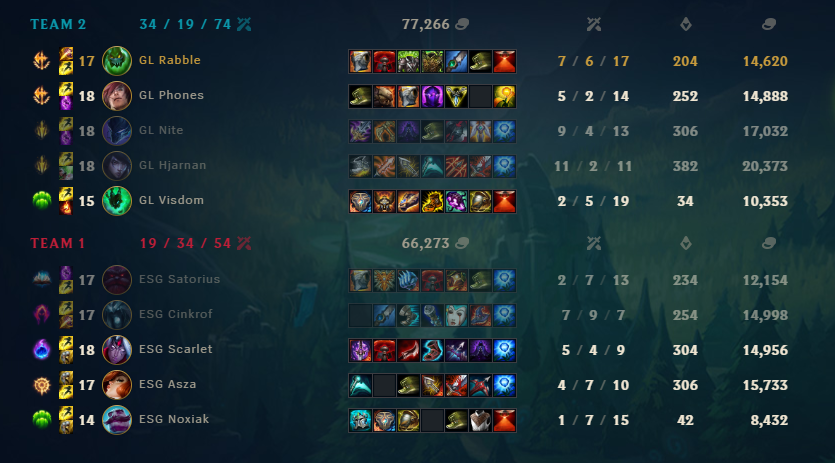