We knew that it would not be easy in the freshly started Prime League. It is generally considered the strongest national league in Europe. All ten teams have brought top talents to their squad to secure a place in the play-offs. After nine match days we draw our first conclusion.

Our announcement of the partnership with ZDF Digital caused quite a stir in connection with the players who are well known in the scene and above all successful. Our team under coach Markus "Delivery Panda" Appelhoff quickly settled in the freshly furnished gaming house in the heart of Berlin, the preparations went according to the plan. With SK Prime and Schalke 04 Evolution, however, difficult opponents were waiting for us, which we unfortunately couldn't crack. Especially during the pick&ban phase, we surprised many experts with creativity that was not rewarded at first. 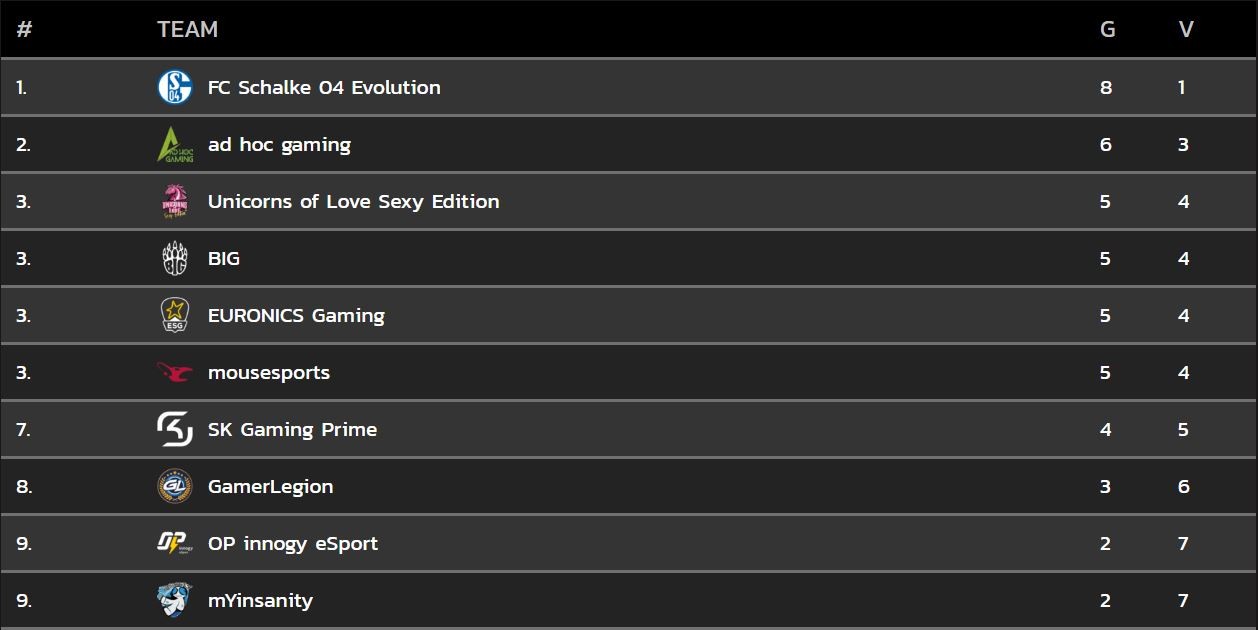 It was only on the third matchday that we were able to prevail against the reigning Premier Tour winner, BIG, and knew that there was a lot of potential in our team. After this success, Team GamerLegion was brought back down to earth relatively quickly. In the following matchdays, the team was unable to effectively implement the coach's creative approach. Thus we had to cope with four defeats in a row. Together we discussed different approaches and trained hard. It was clear to everyone that we couldn't afford to lose many more.

The last two matchdays showed that our team was working in the right direction. Team fights were won, the coach's strategy implemented, so that first OP Innogy and then Euronics Gaming were defeated in exciting matches. "Delivery Panda" is accordingly satisfied with the development:

"We have now completed the first half of the split and finished it with two wins in a row. Due to our inventiveness, we had some teething problems, but this initial disadvantage is now coming to our advantage, as we have enormous potential thanks to precisely this creativity. We are looking forward to an excellent second round."